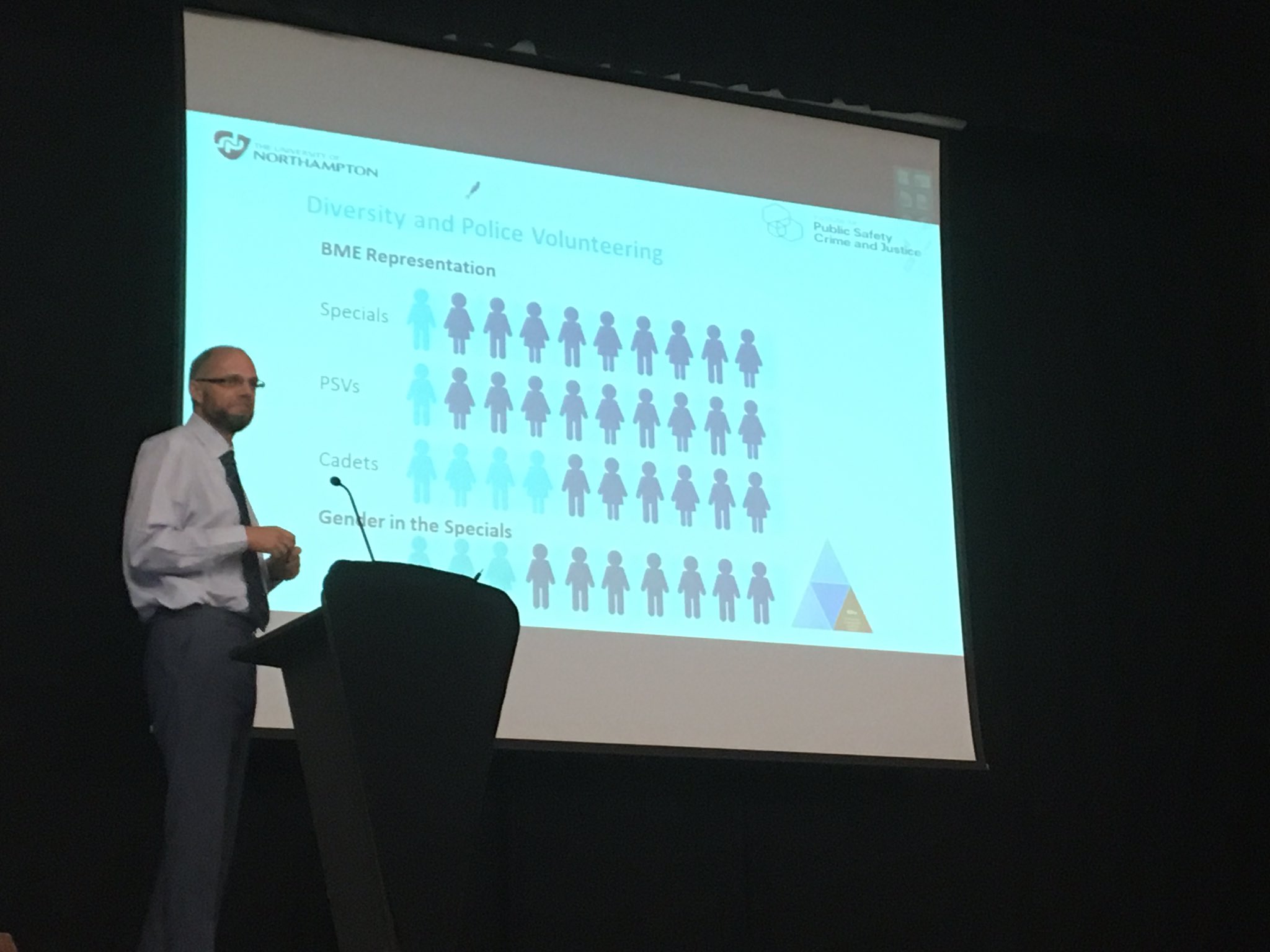 EMPAC was delighted to host yesterday’s National Citizens in Policing Summit alongside the Insititute for Public Safety, Crime and Justice.

Nigel Green MBE then presented to delegates about volunteer integration, Tina Shelton explained how Employer-Supported Policing is now developing and Laura Knight and Dr Iain Britton from the IPSCJ presented findings from the National Survey of Special Constables and PSVs and the National Benchmarking Exercise.

If you would like to view or review any of the presentations, please see the links below: